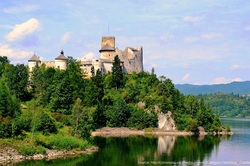 Niedzica Castle also known as Dunajec Castle is located in the southernmost part of Poland in Niedzica. It was erected between the years 1320 and 1326. The Niedzica Castle stands at an altitude of 566 m, on a hill 300 m upstream from the Dunajec River mouth, measured from the center of the dam on Czorsztyn Lake.

The castle holds secret treasures, ancient artwork, and the ghost of a woman who appears nightly. Along the road leading up to the castle is a sign that warns visitors that they are about to enter a haunted location.

The ghostly legends at the castle originate from one of the first owners of the castle, Sebastian Brezevichy. He traveled to Peru in South America, and he went on to marry a woman named Umina, who was an Inca royal. When war broke out between Spain and Peru in the 1860s, the Brezevichy family moved back to Niedzica, Poland. They brought along with them the Inca treasure of the family so the Spanish would not be able to take it.

The legend says that Umina was murdered in front of the castle by a treasure hunting thief, and the ghost of Umina appears every night to scare away anyone who comes close to the castle in order to protect her gold. Umina's father hid the treasure and he created a cryptic document so the treasure can be found again one day. However, no one has been able to break the code of the document up until this point. Umina is referred to as the "White Lady" of Niedzica Castle. 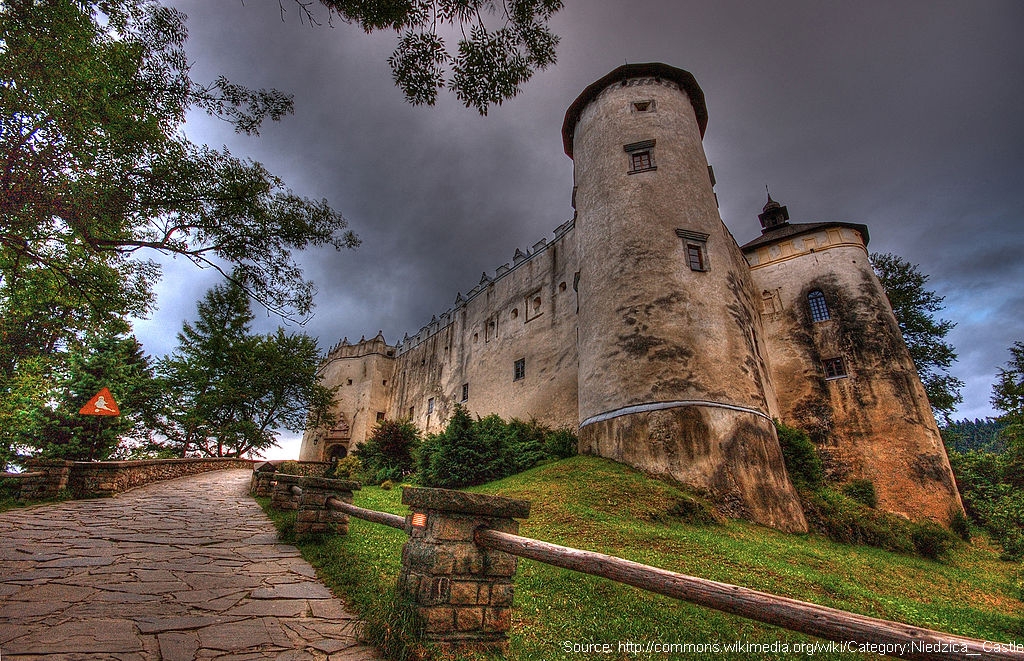